KEEPER OF THE FLAME 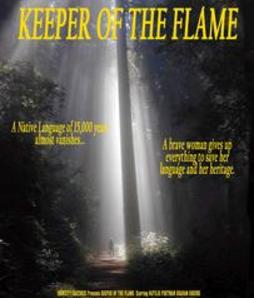 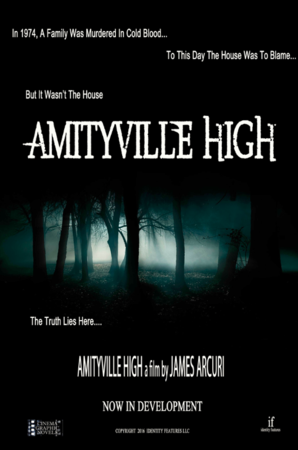 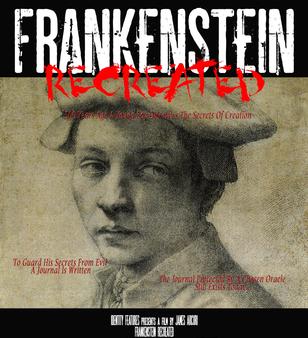 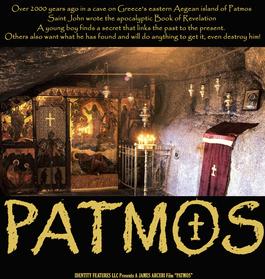 THE CAMERA THAT WAS HOLLYWOOD

This project tells the story of the famous Mitchell Motion Picture Camera. From the early beginnings to the industry standard camera, the BNCR, that revolutionized motion pictures. The Mitchell BNCR film camera was the camera of choice of the motion picture industry, for over 50 years!  The Mitchell Cameras filmed over 90% of all the feature films from Citizen Kane, Star Wars to the Godfather and more. Once behind a Mitchell Camera, you were now part of a very special family of filmmakers.

We are very proud to bring back the glory and honor of what once was in the industry, through this first class project.

The true beginnings of Christianity are hidden, brought to light 2000 years later, discovered from a secret that only a few have known. Patmos, where St. John wrote Revelations in seclusion, an island where God revealed the visions that would shape Christianity for all future generations. Yet, there are other forces of mystery at work to conceal deeper knowledge from any but an initiated, privileged few. 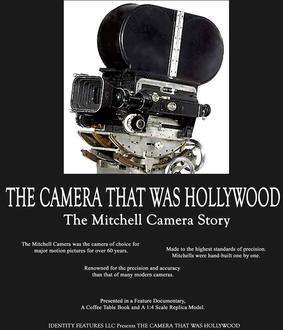 During The Age of Enlightenment, a young boy, Leonardo DaVinci, discovers the secrets of recreation. To guard this knowledge from evil, it is written, entrusted in a journal. The Journal, concealed throughout the ages by a "Chosen" Oracle, still exists today.

The 1974 story continues as new evidence is brought up to date discovered by a high school student about an accomplice. A new thrilling twist will unfold as the student becomes obsessed to catch them.